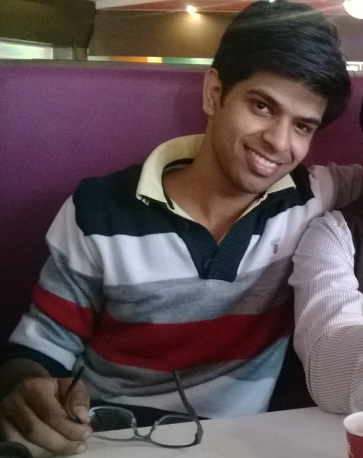 AMAN SHARMA is a young entrepreneur who just turned 23 and is living a life that most of the youngsters dream of. At a very young age, he is not just a prolific writer, voracious reader but also holds the position of Chief Operating Officer at Triumph Publishing. Born and brought up in a middle class family, Aman is a commerce graduate and is currently working with a Multinational company in Jaipur.

His debut book was published in the month of October’13 titled SYAHI which was an anthology by 10 writers. Aman was editor and contributing author of the book.

Apart from literature, Aman loves cricket to the core of his heart. He played professional cricket for over 6 years playing for clubs, numerous district level tournaments, representing his college and university teams before he shifted his attention to literature.